skip to Main Content
Menu
These passed two years we’ve invited a great artist to celebrate our anniversary: violinist Nemanja Radulovic.
In 2020 we’ve decided to invite another great artist, Chef Alain Passard elected Best Chef of the World in 2017 and owner of the restaurant l’Arpège in Paris with three stars in the Michelin Guide. Alain Passard is a real artist of french gastronomy and you’ll be enchanted by his talent in the occasion of two fantastic dinners: Friday March 27th and Saturday March 28th. Feel free to choose your preferred day and join us for this incredible experience. Alain Passard has accepted to come to Dominican Republic to support our project. For these events we would like to deeply thank Casa de Campo for its logistical support.

With the participation of Casa de Campo Resort & Villas

FOR THE BENEFIT OF

Alain Passard began his career at Le Lion d’Or from 1971 to 1975 under the Michelin-starred Chef Michel Kéréver. There, he was exposed to the fundamentals of classic cuisine. The following year, from 1975 to 1976, Passard entered La Chaumière under triple Michelin Star-holder Gaston Boyer, a culinary classicist. In 1977, Passard worked as a member of a small kitchen team at L’Archestrate, led by Alain Senderens. In 1980, at Le Duc d’Enghien at the Enghien Casino, Passard received two Michelin stars at the age of 26. At the Carlton of Brussels in 1984, he also received two Michelin stars. In 1996 he buys l’Arpège which will become, thnks to his talent one of the most prestigious table of Paris and of the World.

Since 30 years, Alain Passard has been the chef of L’Arpège in Paris. He was distinguished with three stars in Michelin Guide and five “toques” by the Gault-Millau Guide. The “Opinionated About Dining” revue ranked L’Arpège as one the best restaurants in Europe. 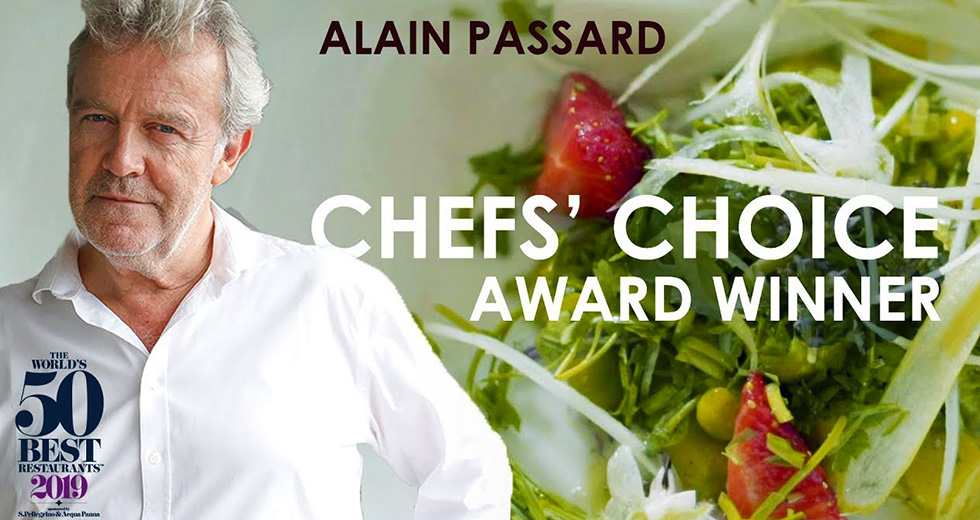 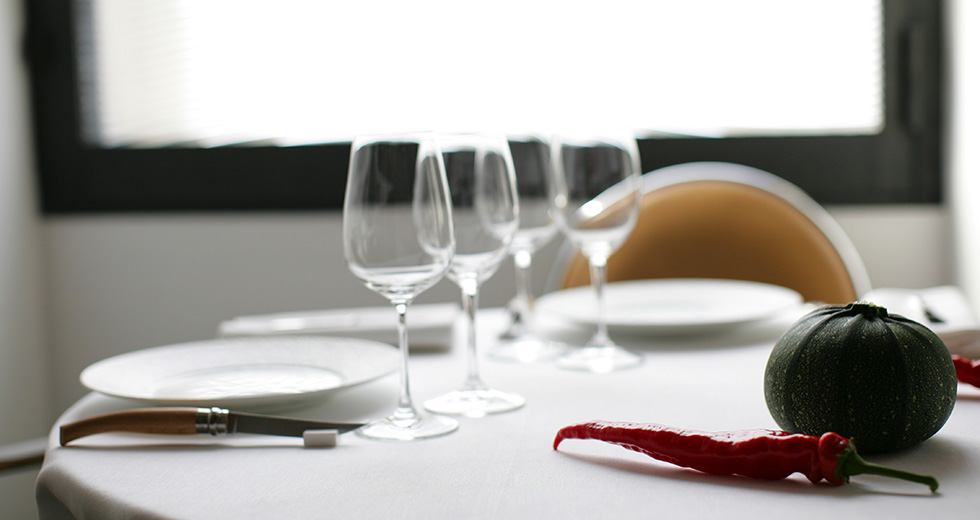 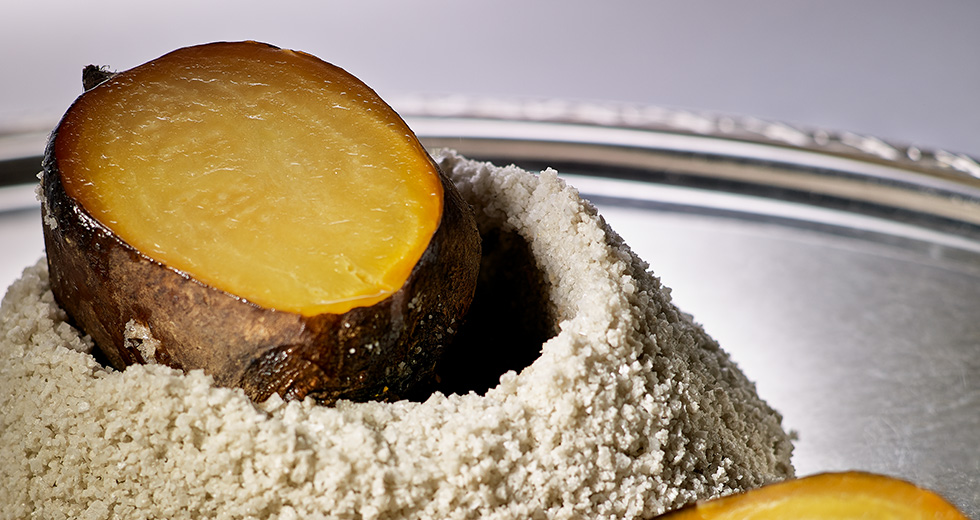 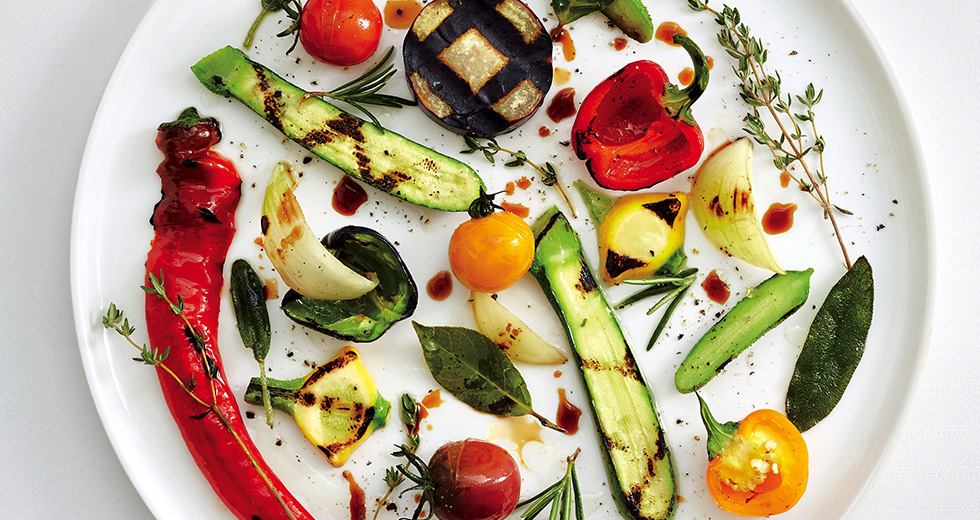 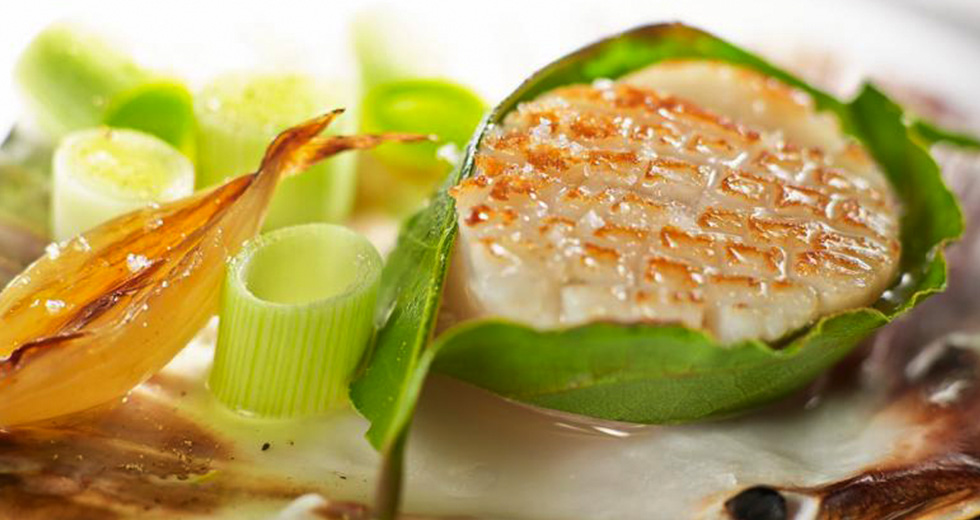 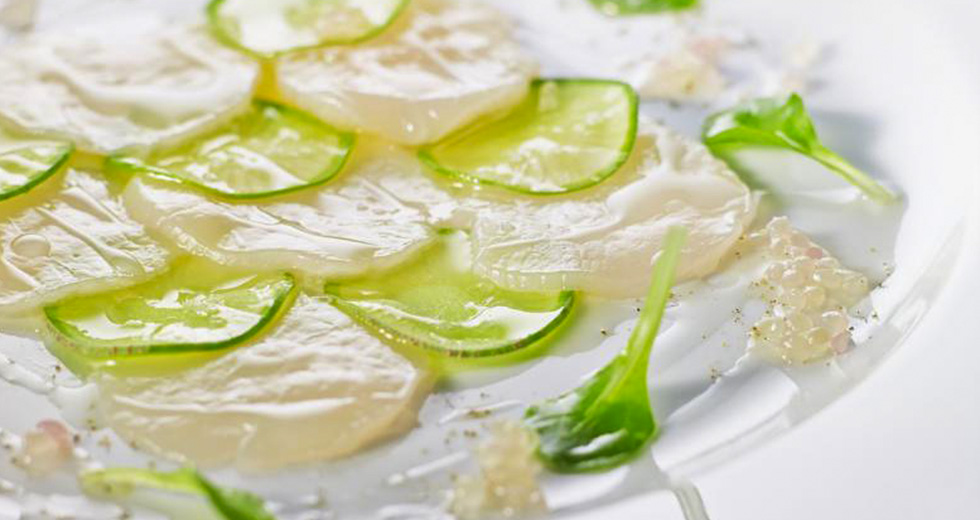 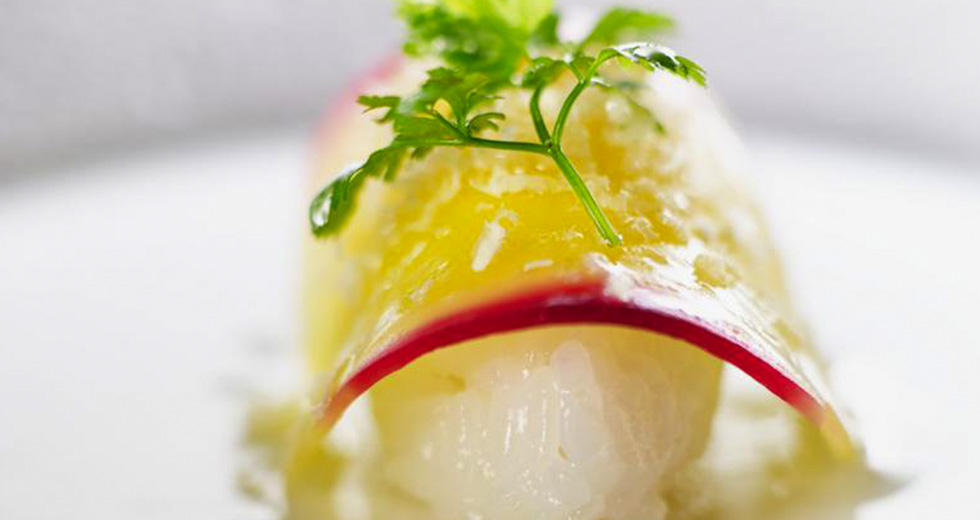 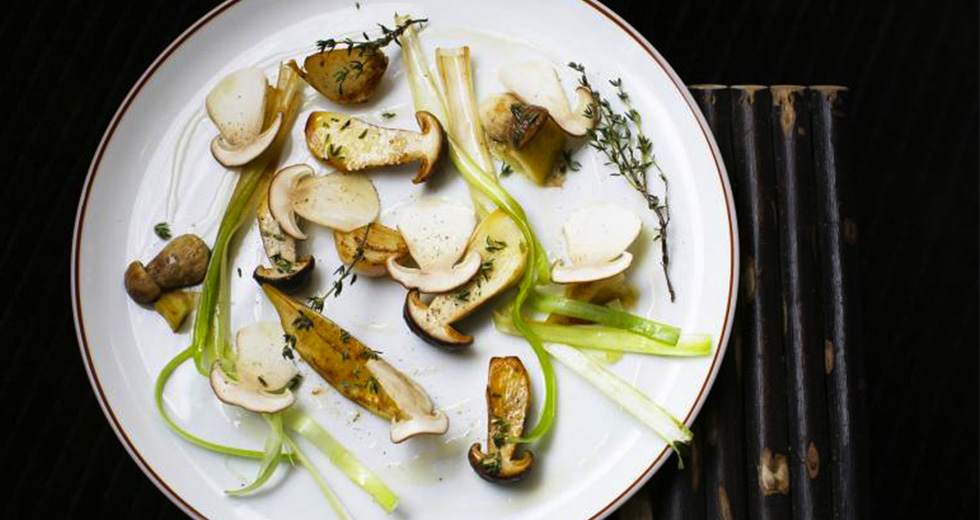 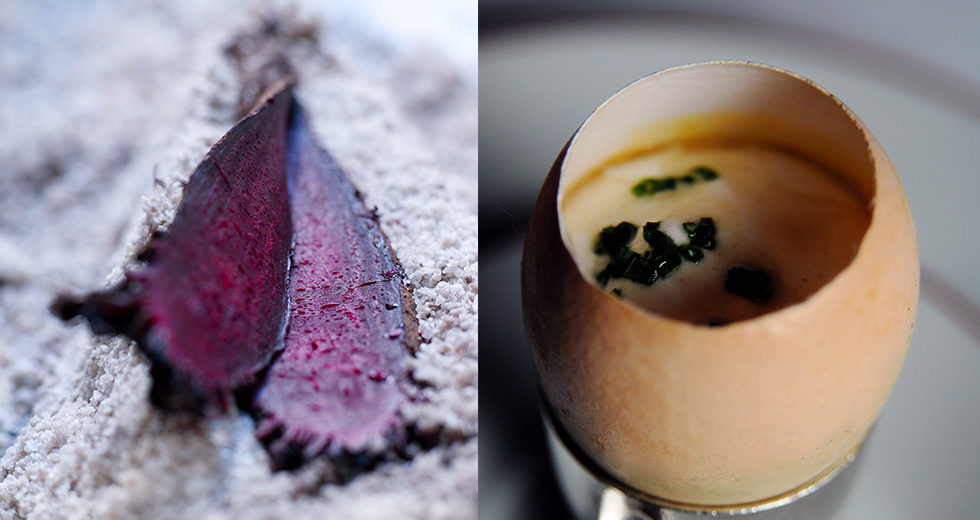